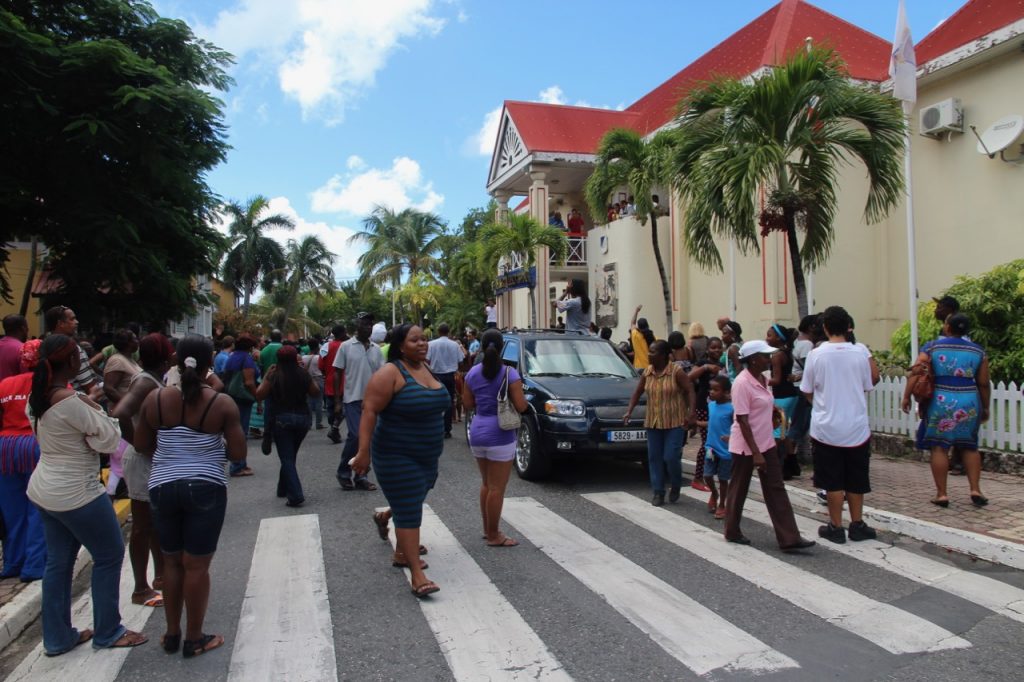 A large section of the public in Marigot showed up at the collectivite building some three years ago to show their disapproval of a marriage ceremony involving two men which is perfectly legal in the state of France. It was exactly October 12th 2013 that such an occurrence took place, much to the displeasure of the St. Martin community. They are not accustom to that kind of behavior and does not embrace it either.  The protest could be considered pointless since the local authorities had no choice but to allow it to happen. St. Martin French part, is still very much apart of French territory and is not independent, therefore the practice of same sex marriage will always be legal according to State laws. 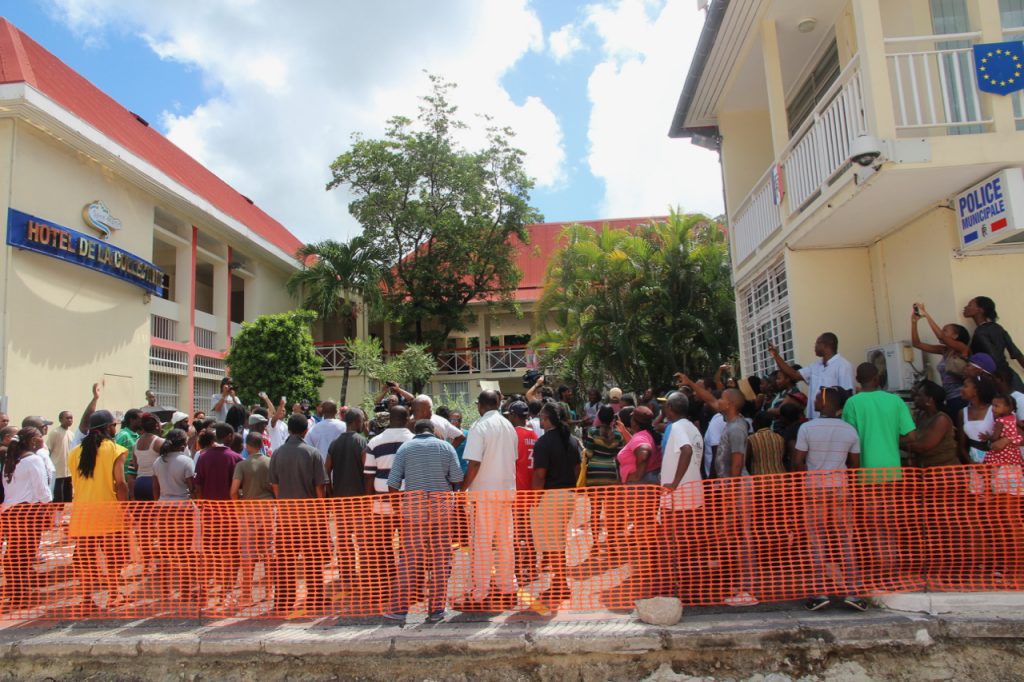 The message from the protesters could be that St. Martin people are not familiar with same sex marriages and find it offensive, but because they are not independent and does not have the competence to set their own laws, they will have to tolerate its’ legality and the local government has no choice but to go along and allow such a request to be granted.

From picking up trash to Climate Advocate

How one local Family fight the struggle to win