Owner and founder of Moore Marketing Communications Inc., Mr. Wendell C. Moore is an avid professional in broadcast for Radio & Television, Journalism, Media & Marketing and Public Relations, a field where he has worked for over thirty years.

Radio and Television Broadcasting has always been his mainstay of occupation from his youth; being passionate about the field of broadcasting, he decided to transition to the field of journalism for radio and television and was granted the opportunity to pursue an academic course in Journalism & Communication at the University of Florida in Gainesville in the mid­–­ eighties.

Wendell Moore was one of a selected few to be granted a scholarship from the government of the Kingdom of the Netherlands to pursue further development in what was considered, at the time, a very rare field in the region.

After leaving the USA, Mr. Moore returned to St. Maarten where his possibilities were limitless.  Upon arriving back to the island, he opened his own advertising agency where he met needed demand for radio and television commercials locally and he was also collaborating with the then advertising agency Publicidad Antilliano from Curacao into the latter part of the 80’s. Mr. Moore also worked as a professional journalist outside the region, where he covered news from the six Caribbean islands of the Dutch Kingdom for Caribisch Journal in the Netherlands.

Alongside his accomplishments, he did regular live on­­–air appearances on the radio program called “In The View”.  Continuing with the on–air radio shows, a series of television news casts came about that later laid the foundation for the island’s popular news network AVS NEWS for much of the 90’s up until 2008.  Mr. Moore built AVS news network together with his affiliate Ricardo William from Government Information Services popularly known as GIS.

At the end of the life of the AVS news network, Mr. Moore ventured off into another field of management where his services were required in managing a high end family owned retail operation that imported clothing merchandise from Italy.

Mr. Moore managed the operation up until 2010 following the aftermath of the economic slump that affected the local economy; shortly after he returned to work in journalism. As a journalism entrepreneur, he had the responsibility of directing and managing operations and was a two–time nominee for the SHTA Crystal Pineapple Award for outstanding Journalism among his many accomplishments.  In 2010, he covered the major news story for Reuters International of the then sixteen–year–old Jessica Watson who sailed around the world solo.

Moore Marketing was established in the early 1990’s and was instituted to render services in marketing and broadcast communication. CMOORE Journal being the journalism arm of Moore Marketing specifically focuses on the mission and objectives described on its website and for the purpose of filling the need for professional journalism.

Our island has two main sources of print news media that focuses on news stories of the day and very few of our radio stations cover local and regional news in depth with the exception of local government and political stories.  Very often the stories are lacking a multi-faceted perspective and all too often local media remains quiet on a story for some time until the story makes another occurrence at some future point in time.

CMOORE Journal focuses on in-depth coverage and continuity throughout the life–end of a news story while the story is covered using facts and objectives from all perspectives.  Aside from government and politics, our stories cover business, entertainment and general news topics and analysis  such as human interest stories not covered by other news media.  The Journal also offers the advantage of providing general information to the public from a wealth of sources on various topics that are relevant to the general public and its social well being; these include business, job listings and the general classifieds. 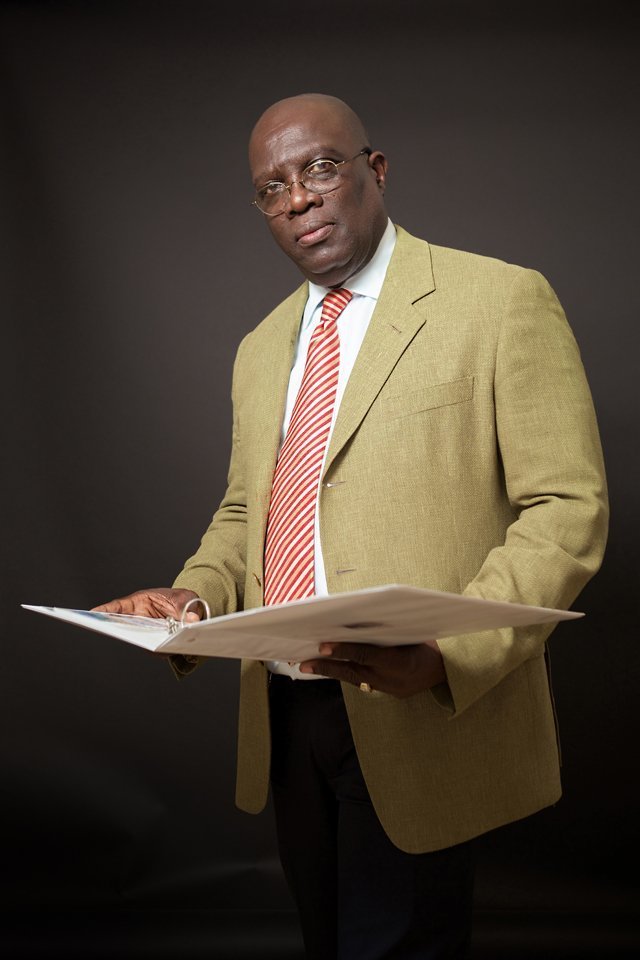