Indian Merchant met with TEATT Ministry amid growing concern of the slowdown in Business activities. 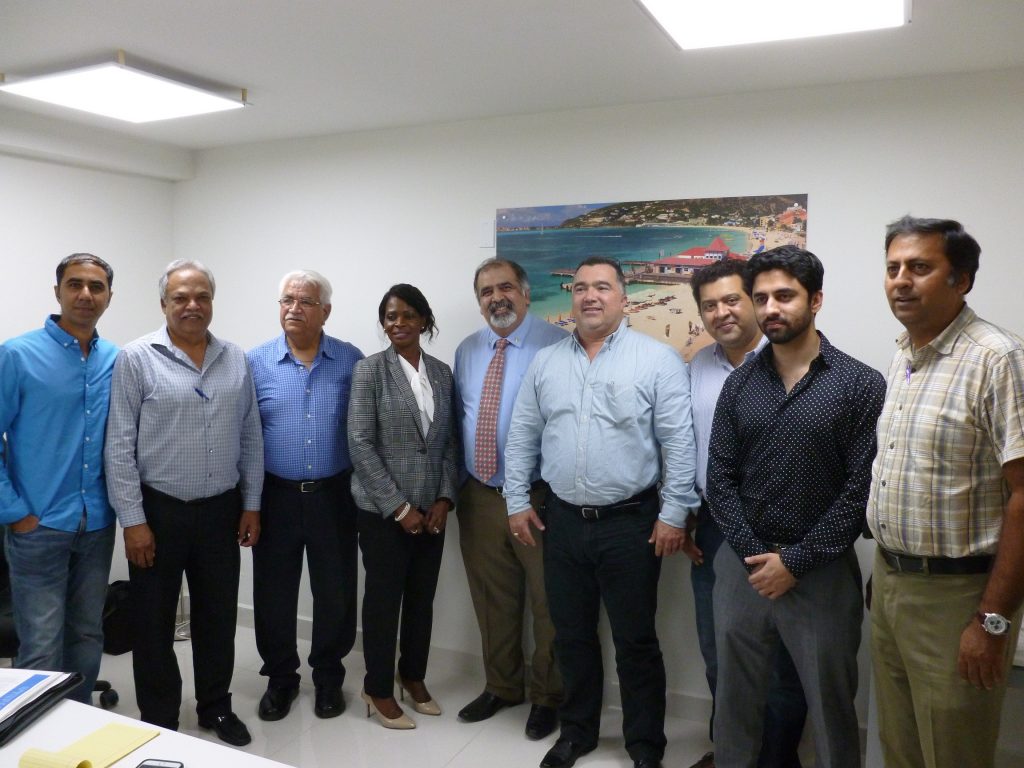 The Indian Merchants Association, whose members owns a majority of the business on the island is becoming concern about government’s plans to boost business in the shopping capital of Philipsburg.

Some of the concerns expressed by the IMA, are the traffic situation, which is adversely impacting the willingness of stay-over visitors to drive to Philipsburg for shopping; the lack of parking in Philipsburg; the decrease in cruise-passenger spending; security; extended business opening hours; barker harassment; the challenges of doing business due to the various banking fees and government taxes and the marketing of the destination.

What the IMA is not saying, their prices have been so high lately, shoppers are leaning more to online shopping than the deal merchants are offering even though it’s duty free. There has been a slowdown in economic activity in the Philipsburg Shopping capital in recent times.

Minister Arrindell welcomed the proposal from IMA President Damu Rawtani to have regular consultations.  Communication is vital in order to jointly address concerns that will contribute to moving our country forward and growing our economy,” Minister of Tourism and Economic Affairs Ingrid Arrindell said on Wednesday.