Heyliger not off the Hook yet. 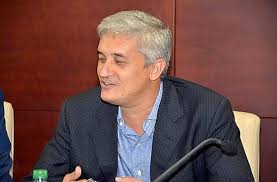 The Prosecutor office issued a statement Thursday stating that it would appeal the acquittal of the former Member of Parliament Theo Heyliger in their claim against the politician for vote buying. Heyliger was discharge by the court of first instance when his CATFISH case was heard before a judge earlier in the month of November.

The prosecutor’s office would like to hear the assessment of the appeal court when it comes to the interpretation of “a promise” in criminal law. Hence their decision to appeal the case against Heiliger rather than to accept the court decision declaring Heyliger innocent for the lack of sufficient evidence.

American Airlines and Jet Blue to SXM from FL.?